WHO LOVES THIS GENERATION?

We do, and so should you.  Join our newsletter to be among the first to hear our debut mini album 'SUICIDAL CHAMPAGNE'. 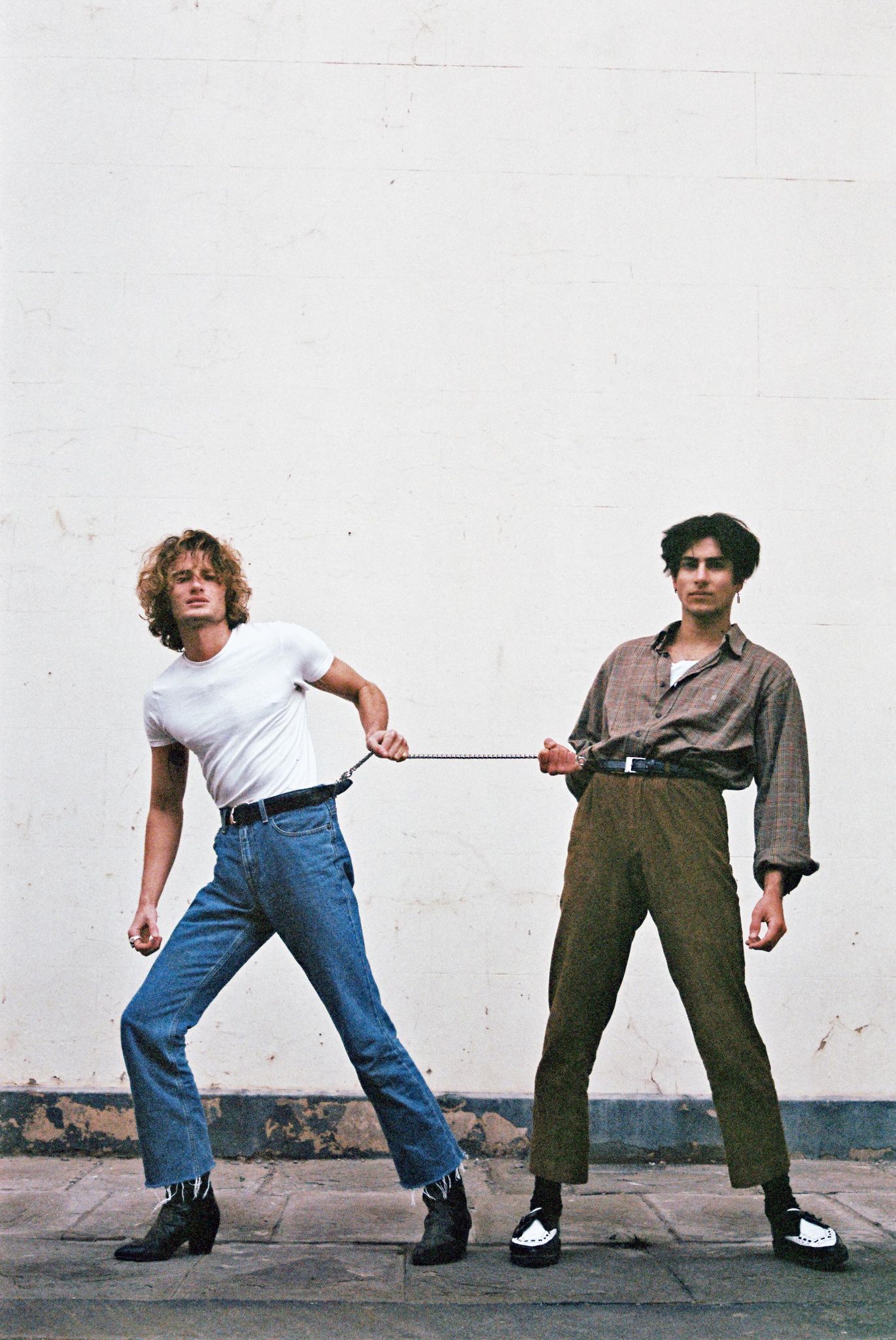 WHO IS THIS GENERATION?

Generation is the creative alias of brothers James and Dean Carne. Having grown up on a healthy concoction of Funk and Soul music, the pair discovered Rock & Roll at a much later age than most. As a result, they are able to approach their craft with a different, more appreciative understanding of the genre. Hailing from Liverpool, UK, both brothers are vocalists, song-writers and multi-instrumentalists. The band was formed in their late-teen years during a period of self-discovery and experimentation, though up until this point the outfit has released few records, relying chiefly on word of mouth from their nefarious live shows. Now, with the release of ‘SuicidalChampagne’, they have the chance to pack the euphoric excitement of their live shows into a 20 minute explosion of recorded sound. 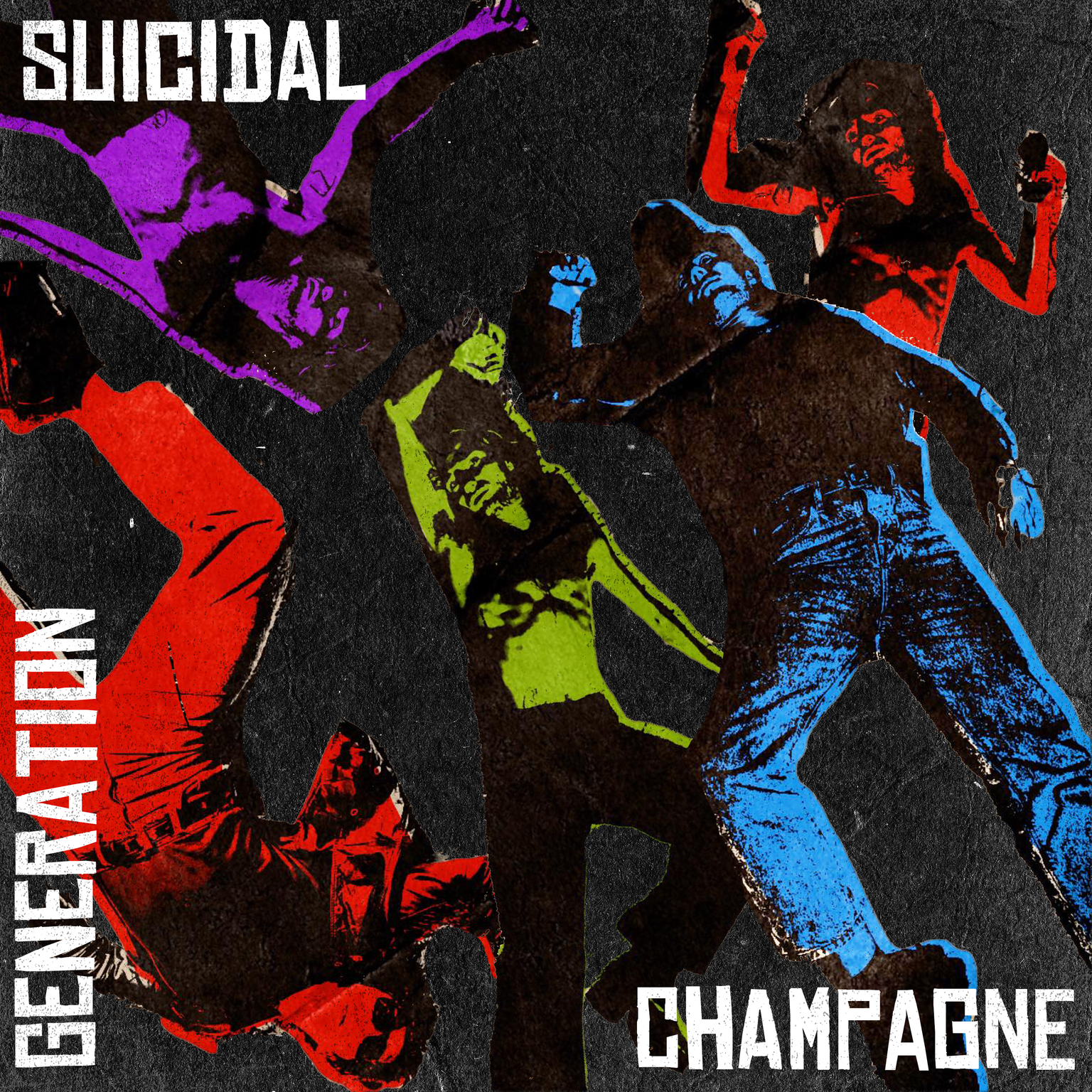 Give us a shout for booking inquiries and any other questions you may have! Contact Information wholovesthisgeneration@gmail.com Management Contact:  www.tri-tone.co.uk info@tri-tone.co.uk